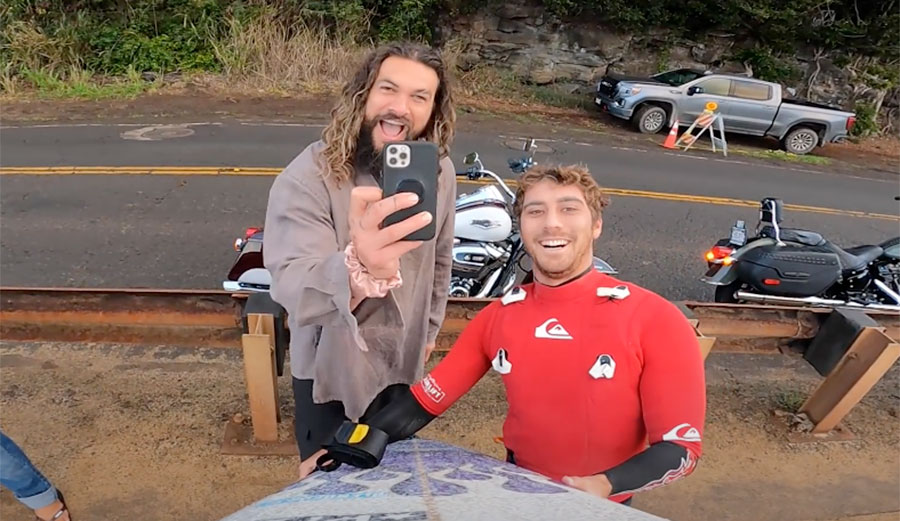 Waimea Bay is without a doubt one of surfing’s most legendary spots. The Bay might be thought of as a grandfather of large wave surfing. The very first rock to cause an avalanche. An invitation to the Eddie Aikau Invitational is the pinnacle of any big wave surfer’s career, and the opening ceremony was held in early December. All of the big people were there, and we got to watch it because we live in a world full of vlogs.

Waimea turned on a few days after Koa took us through one of the most famous opening ceremonies ever. It wasn’t quite large enough to run the Eddie, but it was more than adequate. Koa Rothman kindly filmed the entire event for us, and it appears that if the Eddie runs this year, it will be packed with some of the best big wave surfers in the world. Guess who else made an appearance for a little cameo? Jason Momoa, aka Aquaman.